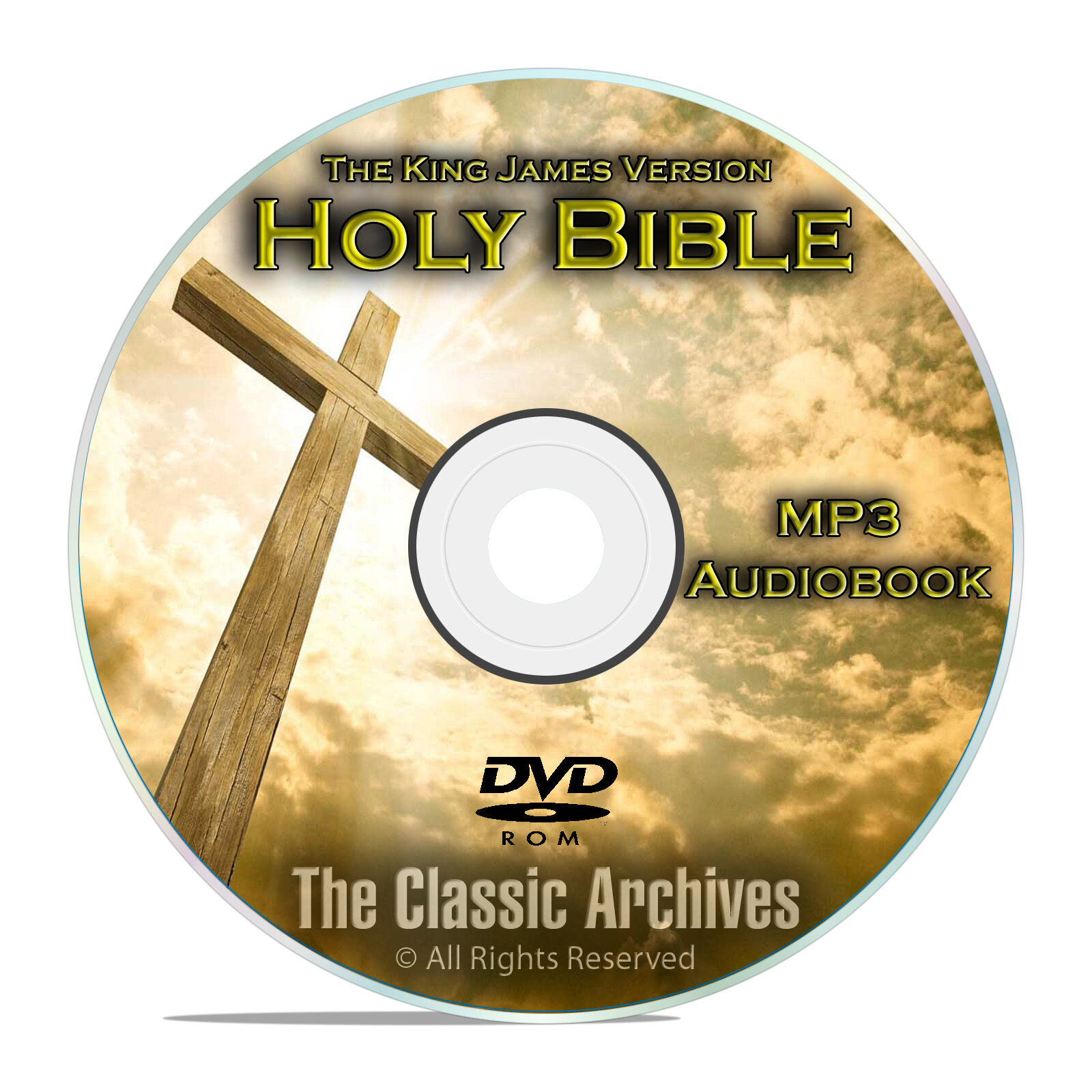 
Attention eBay Staff: The book or books on this media are free from copyright per the Copyright Act of 1976. This content of this media resides within the Public Domain as defined by the United States Copyright Office. This ad complies with all eBay rules and regulations. Verification is available upon request. All unique content is copyrighted by ADV Plans, LLC.